Students life of foreigners in KNUTE 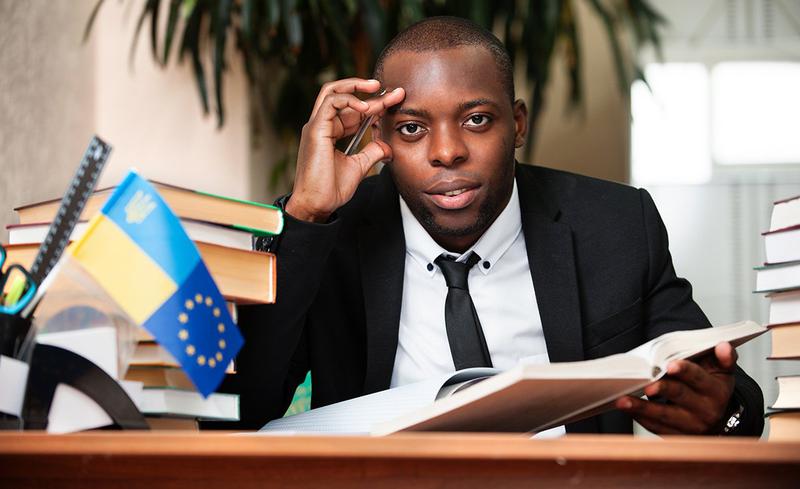 The Administration of Kyiv National University of Trade and Economics pays a great deal of attention to the well-rounded development of student youth.

Foreign students are guaranteed to have all the rights and freedoms according to the effective Ukrainian legislation and Statute of the KNUTE.

All necessary conditions are created for foreign students for their studying, leisure activities and creative development.

Foreign students are actively being involved in sportive, culture work and scientific-research activities of the university. They also take active part in amateur artistic performances.

KNUTE pays good attention to keeping to the Constitutional provisions regarding state language which is centuries-old inheritance of Ukrainian nation. The study process is conducted in Ukrainian language as well as scientific researches, educational work, inter-personal communication etc. Along with that other languages are respected because many foreign students study at the university and many international activities are held here.

On 21st February representatives of all nationalities and ethnic groups celebrate International Day of Native Language. In KNUTE this celebration became traditional and popular event from the moment of its first announcement as students from more than 20 countries study here.

Students of the University, lecturers, staff and guests are invited for the Literary-musical festival “Language unites everyone”. Exhibitions and display stands of theses, textbooks, course books, issued by professors and tutors recently, are held. Profound interest is sparked by presentations of foreign countries and their literature which are prepared by foreign-students who study at KNUTE.


Together with Ukrainian students they take active part in concerts where they perform compositions in languages of various nations. And Ukrainian language unites everyone – it is language of studying and communication in KNUTE. 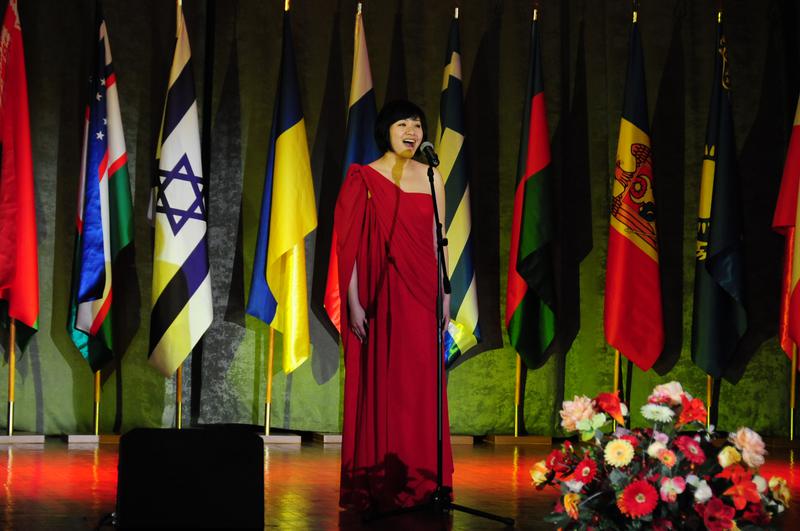 For long time will be remembered readings of “Zapovit” (Last Will by Taras Shevchenko) performed in different languages (except for Ukrainian, it was read in: Japanese by Hiroki Kobayashi – Japanese language tutor from Soka University, Azerbaijanian – by student Vahid Alliev, Kazakh – by student Oleksandra Kartakova). And especially – fiery Azerbaijanian dances!

Annually Freshmen Debut has exceptional meaning among the organizational-educational events in students’ environment. This event encourages new young talents, activates amateur art activities and engages new performers. Concert encourages youth’s union through the collective artistic activities. Debut is conducted in the form of contests and due this is very emotional. Foreign students take active part in these events.

During the whole study period students are being involved in similar activities – Club of Funny and Quick-witted, days of the faculties etc. Annual festival “Barbeque” and International junior contest in culinary art and catering became nice traditions that contribute to the professional training of future professionals in the sphere of restaurant business. Foreign student and teams from various foreign countries take part in the mentioned events.  Contests are conducted according to the classification of World Association of Chiefs Societies. Holding these events indicates big popularity among the students, whose specializations lies in the spheres of modern cooking technologies, who provide high quality and world tendencies of catering and rational and economy use of initial products. Last year students from Angola took active part in “Barbeque” festival and students from Uzbekistan – in the juniors’ contest.

14 February – is traditional celebration of St. Valentines Day that is also a celebration of beauty and grace. Annually KNUTE announces photo-contest in which any student can take part. Foreign students take active part in such contests and won them more than once. Particularly in 2013 the title of Mister Photo was won by Lino Espaniol from Angola.


In 2012 Anastasiia Kysylitsa from Moldova won the title and the crown of “Miss KNUTE-2012”.

Later she won the title of Second Vice-Miss in “Student Miss Kyiv-2013” and beautified the cover of university’s student digest. 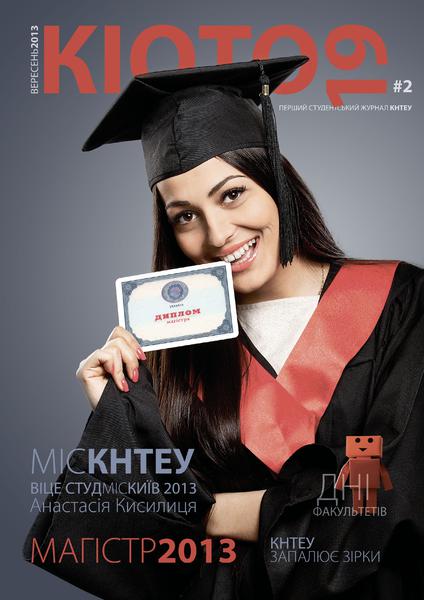 Various excursions and tours around Ukraine are organized for KNUTE students. This allows to recreate but also to learn Ukrainian culture and customs. 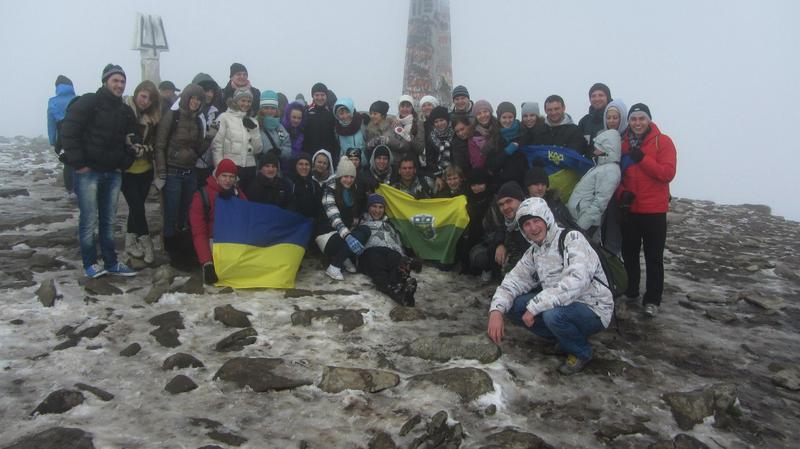 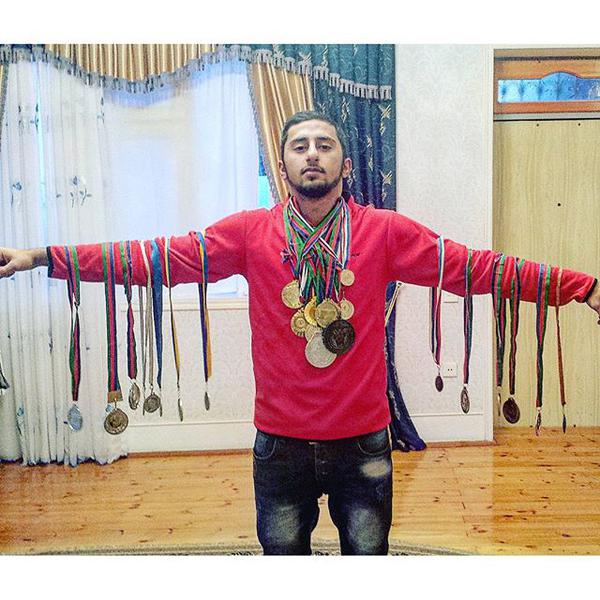 At the KNUTE’s Preparatory Department for foreign citizens and stateless persons development of oral speech on the basic level of learning Ukrainian language is based on the situation dialogues that are aimed to develop skills for dialogue and monologue speech on the topics of: “Ukraine today: geographic location of Ukraine, population, state and political-administrative regime, economics”, “Culture and education in Ukraine: folk roots of Ukrainian culture, Shevchenko’s Ukraine, Ukrainians who changed world”.